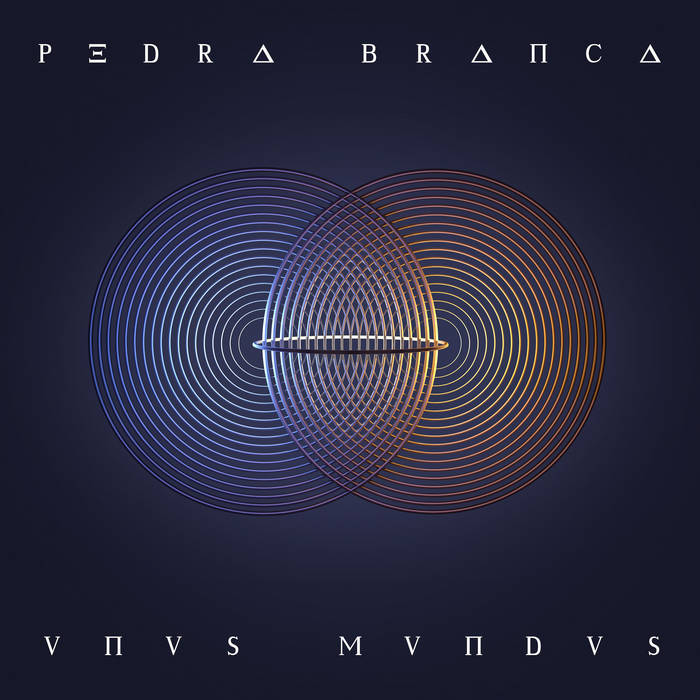 Produced by Luciano Sallun from São Paulo, Brazil, it is not surprising to use forms of technology and virtual productions, where since the first albums the union between technology and multimedia art has been explored. This album in a complete way, was worked on in a virtual way. The recordings were made with each musician in his home studio. Music production can unite, as in this case, composition, arrangements, editions and creations with technology in an integrated way, where we can also expand the idea that technology can offer for moments like Pandemic. Luciano Sallun produced the tracks by integrating a network of artists from different locations.

With this, the project has countless participations that cover different Mundus. As a virtuoso classical singer Tahir Qawwal with chants of the classical style called “Qawwalli” which is a traditional song from Pakistan and India. The singer Luana Feboli, Brazilian resident in Los Angeles. Moroccan singer Jamal Nouman. The trombonist Stephen Bamboli from France and the Italian Lorenzo Mantovani in the Indian sarangi. One of the biggest producers of the ethnic genre with electronics, Seb Taylor (Kaya Project) from England also participated in one of the tracks entitled Tambor. Also the Peruvian musician Horacio Camargo in the quena, zamponha and saxophone flutes, and the percussionist Mariposa Hadha from Paraguay. Also participating were Alexandre Lora in the hangdrum, Felipe Pipeta (Black Mantra) in the trumpet, the musician and producer from Kadu Hidalgo (Kadum) in the saxophone, flute, hsangdrum and synthesizers. Paraiba musician Rodrigo Marques (Parahyba Ska Jazz) on sax and flute. Musician and music producer Thiago Duar (Mental Abstract), pianist and arranger Adriano Grinenberg. Other guests such as percussionist Alan Golçalvez, in the fiddle Felipe Myake, the Minas Gerais producer Gui Dub, the drummer Pedro Rangel, the researcher and player Bernardo Bittencout and also in the Indian bamsuri Ivan Vendramini, in the didgeriddo Raphael Franco, Alani Maciel and Thiago Zuza (Didgeridoo Fest Br), percussionist Daniel Puerto Rico and drummer Guilherme Nakata.

Keep updated with all the latest from the Merkaba Music realm.

Bandcamp Daily  your guide to the world of Bandcamp

New sounds from Mavi, Ivy Sole and Moderator, plus AJ The One joins the show, for her latest release